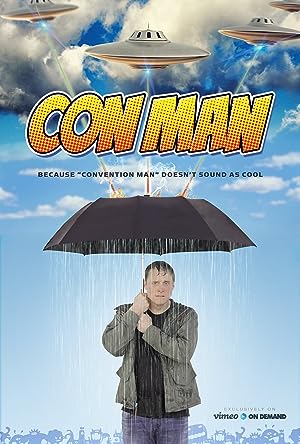 How to Watch Con Man Online in The UK

The cast of Con Man

What is Con Man about?

Wray Nerely is a struggling actor who starred as a spaceship pilot on Spectrum, a canceled science fiction series that went on to become a cult classic. Wray's good friend Jack Moore, who starred as the ship's captain, has become an A-list movie star. Frustrated by Jack's success and his lack thereof, Wray travels the science fiction convention circuit, makes appearances at comic book stores, and visits pop culture events. He navigates the odd people and incidents he encounters along the way while learning to love the fans he has.

Where to watch Con Man