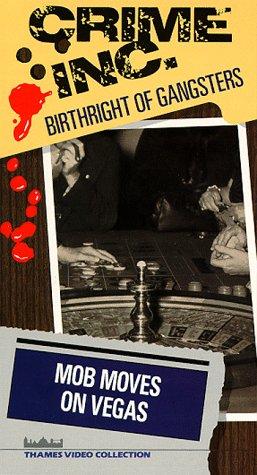 How to Watch Crime Inc. Online in The UK

The cast of Crime Inc.

What is Crime Inc. about?

With archive film including home movies and FBI surveillance material, the award-winning Crime Inc. tells the true story behind the world's most powerful crime syndicate, the Mob, La Cosa Nostra or The Mafia. Interviews with mob members turned informants, including former boss Jimmy 'The Weasel' Fratianno, reveal the inner workings of the mafia, from the ritual of becoming a "made" man and their code of honor, to the harrowing and detailed descriptions of their work, accompanied by equally graphic images and film footage.

Where to watch Crime Inc.