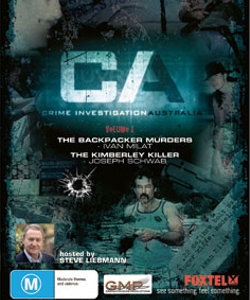 How to Watch CIA: Crime Investigation Australia Online in The UK

What is CIA: Crime Investigation Australia about?

Crime investigation Australia takes you deep into the Most horrific crimes Australia has ever seen.