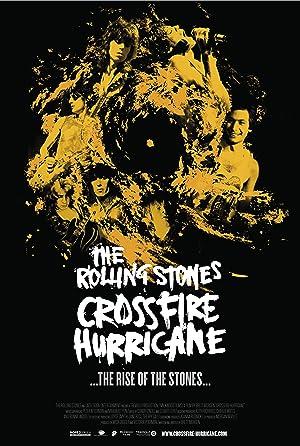 How to Watch Crossfire Hurricane 2012 Online in The UK

The cast of Crossfire Hurricane

What is Crossfire Hurricane about?

A mostly chronological look at the Rolling Stones with archive footage and recent off-camera commentary by Jagger, Richards, Watts, Wyman, Taylor, and Wood. Topics include virtually instant success (and fans' dangerous antics), becoming songwriters, press coverage as the anti-Beatles, Richards and Jagger's drug arrest and trial, Brian Jones' decline and death, fleeing the tax man to the south of France, a U.S. tour and the Altamont disaster, trading the bad boys image for being fun onstage when Wood replaces Taylor,and Richards kicking smack: "The band comes first." The six also talk about what makes them a great rock and roll band.

Where to watch Crossfire Hurricane