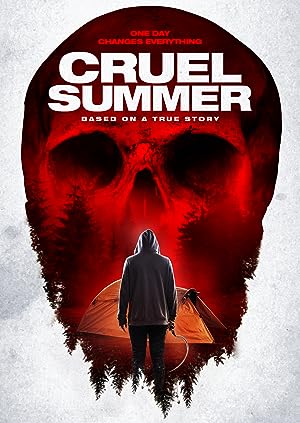 How to Watch Cruel Summer 2016 Online in The UK

The cast of Cruel Summer

What is Cruel Summer about?

Danny (Richard Pawulski), a teenager with autism, escapes the inner city for the beautiful countryside as part of his Duke of Edinburgh Award scheme. Little does he know, that bitter Nicholas (Danny Miller) is hunting him, stemming from a lie created by the enamoured and envious Julia (Natalie Martins) and Calvin (Reece Douglas). As the three close in on Danny, Nicholas' behaviour becomes increasingly erratic and violent, and Julia and Calvin must decide whether to go through with Nicholas' deadly plan.

Where to watch Cruel Summer