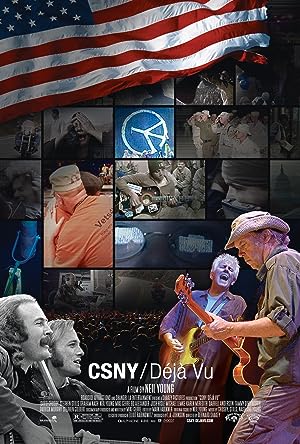 How to Watch CSNY/Déjà Vu 2008 Online in The UK

The cast of CSNY/Déjà Vu

What is CSNY/Déjà Vu about?

The war in Iraq is the backdrop as the Crosby, Stills, Nash, and Young "Freedom of Speech Tour" crisscrosses North America. Echoes of Vietnam-era anti-war sentiment abound as the band connects with today's audiences.

Where to watch CSNY/Déjà Vu