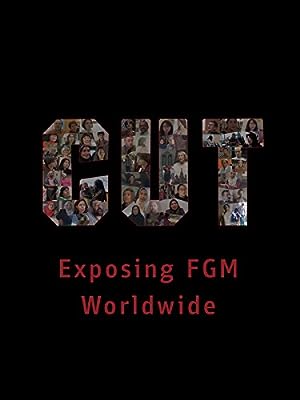 How to Watch Cut: Exposing FGM Worldwide 2017 Online in The UK

What is Cut: Exposing FGM Worldwide about?

Taking more than six years to complete, The Cut is a feature-length documentary that conclusively proves that female genital mutilation or cutting (FGM) can be found as a native practice on all inhabitable continents. From war zones in the Middle-East to bucolic Middle America, the film visits 14 countries and features key interviews with FGM survivors, activists, cutters, doctors and researchers to uncover an often secret practice shrouded in centuries of traditions, mysticisms and irrationalities.