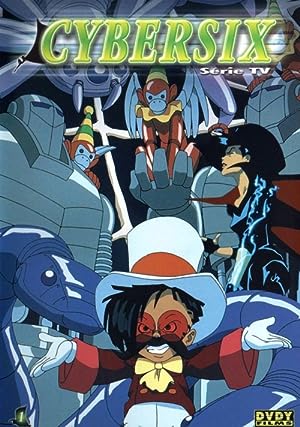 How to Watch Cybersix Online in The UK

The cast of Cybersix

What is Cybersix about?

Cybersix is the name of a powerful advanced female genetic construct android who is the creation of malevolent scientist named Von Richter. He considers her a failed creation owing to her indomitable free will and she was forced to escape to avoid termination by her creator. Now she hides in regular society as a male teacher named Adrienne Seideleman, but she stalks the night as a caped superhero. Vowing eternal opposition to the plans of her creator and his henchmen, she protects her new found world and friend and seeks the humanity that her creator denied from her.

Where to watch Cybersix