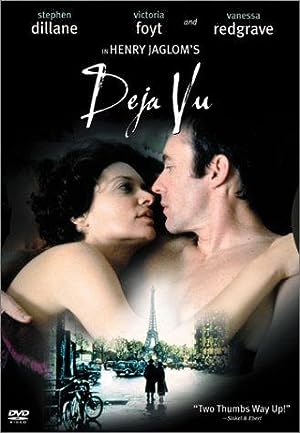 The cast of Déjà Vu

What is Déjà Vu about?

Dana, a young American woman traveling on business in Jerusalem, meets a mysterious older French woman at a café who shares a fascinating story of lost love revolving around the expensive antique ruby pin she's wearing. The woman exits the café abruptly, leaving the pin behind and Dana, who is on her way to meet her fiancé in London, finds herself forced to reschedule her trip - and her life - as an unexpected but expected stranger crosses her path. Or has he already?

Where to watch Déjà Vu