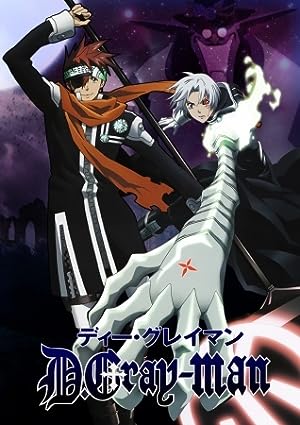 How to Watch D.Gray-man Online in The UK

The cast of D.Gray-man

What is D.Gray-man about?

Allen Walker, a young Exorcist with a cursed eye that can see the suffering of the Akumas created by The Millenium Earl, travels to England to the Headquarters of the exorcists, the Black Order, where his Master, General Cross Marian, has sent him to meet with the other exorcists. He battles the Millenium Earl and the Noah Family (which has sided with the Earl) alongside Yuu Kanda, Leenalee Lee, and Ravi, (fellow exorcists) as well as others. Along with his team, he travels the world fighting Akuma and searching for Innocence, the Anti-Akuma weapon exorcists use.

Where to watch D.Gray-man