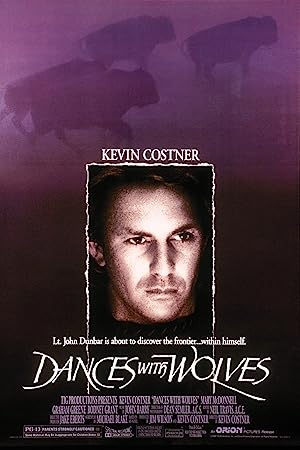 How to Watch Dances with Wolves 1990 Online in The UK

The cast of Dances with Wolves

What is Dances with Wolves about?

Lt. John Dunbar is dubbed a hero after he accidentally leads Union troops to a victory during the Civil War. He requests a position on the western frontier, but finds it deserted. He soon finds out he is not alone, but meets a wolf he dubs "Two-socks" and a curious Indian tribe. Dunbar quickly makes friends with the tribe, and discovers a white woman who was raised by the Indians. He gradually earns the respect of these native people, and sheds his white-man's ways.

Where to watch Dances with Wolves