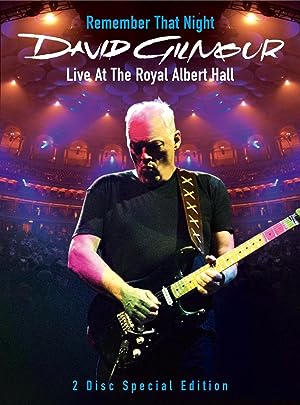 How to Watch David Gilmour: Remember That Night 2007 Online in The UK

The cast of David Gilmour: Remember That Night

What is David Gilmour: Remember That Night about?

Legendary singer and guitarist David Gilmour performs live at the Royal Albert Hall on May 29, 30 and 31st, 2006 in London, England, showcasing material from his 2006 solo album "On an Island" and his Pink Floyd repertoire.

Where to watch David Gilmour: Remember That Night