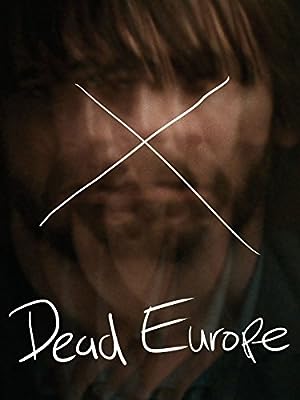 How to Watch Dead Europe 2012 Online in The UK

The cast of Dead Europe

What is Dead Europe about?

A young photographer transporting his father's ashes from Australia to Greece comes to learn that something sinister happened in his family's past involving a young Jewish boy. Despite an effort to distract himself with a mix of random sex and drugs, Isaac's world begins to unravel as he realizes that he cannot escape the ghosts of the past.

Where to watch Dead Europe