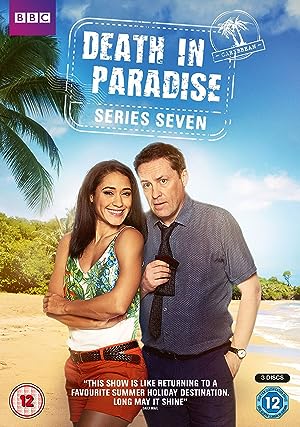 How to Watch Death in Paradise Online in The UK

The cast of Death in Paradise

What is Death in Paradise about?

Scotland Yard DI Richard Poole is sent to the Caribbean island of Sainte Marie to solve a fellow policeman's murder. Having done so, he finds himself seconded to the local police force as the dead man's replacement. Poole proves to be a brilliant detective, solving several complex murders. He's not quite suited to either the pace of life on the island or the heat and sand, neither of which he likes very much. He also doesn't like seafood. That aside, the place is just great.

Where to watch Death in Paradise