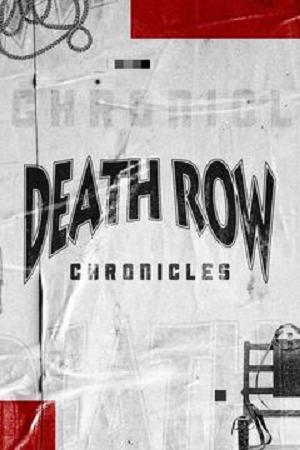 How to Watch Death Row Chronicles Online in The UK

The cast of Death Row Chronicles

What is Death Row Chronicles about?

A six-part documentary that chronicles the rise and fall of one of the most iconic Hip-Hop recording labels "Death Row Records" in the 1990s and during the Golden Age of Hip-Hop.

Where to watch Death Row Chronicles