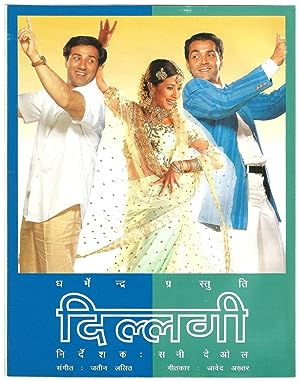 How to Watch Dillagi 1999 Online in The UK

The cast of Dillagi

What is Dillagi about?

Two brothers -- Ranvir and Rajvir along with their parents move to Mumbai. They endure numerous hardships, but their will to survive prevails and they succeed. Soon, their parents pass away, leaving young Rajvir in the care of Ranvir. Now wealthy beyond any means, Ranvir runs the business and Rajvir lives recklessly. When Rajvir falls in love, Ranvir arranges his marriage, but to his dismay finds out that he has arranged his brother to marry the girl he loves.

Where to watch Dillagi