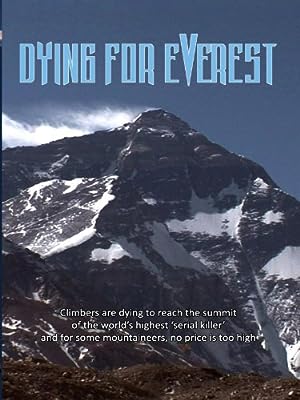 How to Watch Dying for Everest 2007 Online in The UK

The cast of Dying for Everest

What is Dying for Everest about?

On 15 May, 2006, double amputee Mark Inglis reached the summit of Mt Everest. It was a remarkable achievement and Inglis was feted by press and public alike. But only a few days later he was plunged into a storm of controversy when it was learned that he had passed an incapacitated climber, Englishman David Sharp, leaving him to a lonely end high in the Death Zone.

Where to watch Dying for Everest