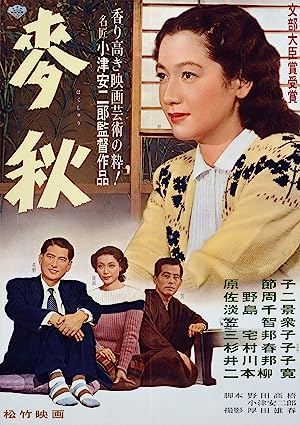 How to Watch Early Summer 1951 Online in The UK

The cast of Early Summer

What is Early Summer about?

In postwar Tokyo, this household is loving and serene: older parents, their 28-year-old daughter Noriko, their married son, his devoted wife, and two rascally sons. Their only discontent is Noriko's lack of a husband. Society is changing: she works, she has women friends who tease and argue, her brother sees her independence as impudence, she sees it as normal. When her boss suggests that she marry a 40-year-old bachelor who is his friend, all the members of her family press her to accept. Without seeking their advice, and to their chagrin, Noriko determines her own course of action.

Where to watch Early Summer