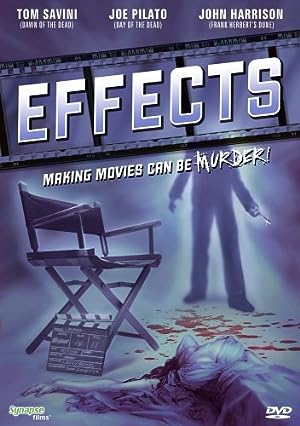 How to Watch Effects 1979 Online in The UK

The cast of Effects

What is Effects about?

Horror movie about an insane film director who hopes his crowning achievement will be a "snuff" documentary about the actual demise of a film crew working on a horror-movie shoot. The director's real cast and crew aren't too pleased when they find out about his project though.

Where to watch Effects