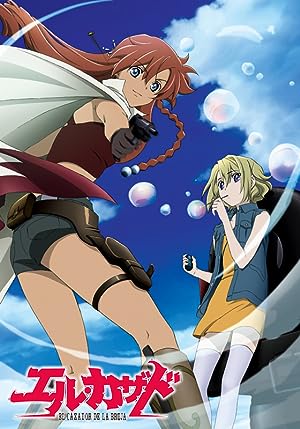 What is El Cazador de la Bruja about?

The story centers on two female characters: Ellis and Nadi. In the premise, Ellis is a murder suspect and finds herself on the run from an underground society called "Hunters." At some point, she meets a bounty hunter Nadi who is initially after the bounty on her head but eventually decides to help her pursue the truth about her past. Although by doing so, Nadi calls the Hunters' wrath upon herself, as well, she accompanies Ellis to the Hometown, where she was supposedly born.