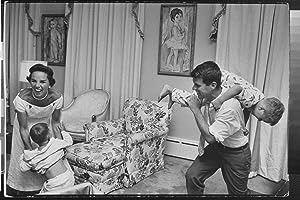 Where to watch Ethel

What is Ethel about?

ETHEL is a 95 minute feature-length documentary about the life of Ethel Kennedy. Scheduled for broadcast on HBO in 2012, the film was produced and directed by Mrs. Kennedy's Emmy Award-winning daughter, Rory Kennedy. An intimate family portrait, ETHEL includes a lengthy interview with Mrs. Kennedy, as well as interviews with seven of her children, providing unique insight into her family's story, her life with Robert F. Kennedy, and the years following his death when she raised their eleven children on her own. The film is an insider's view of a political dynasty, a personal story interwoven with some of the most important moments of the 20th century. The film also features a rich treasure trove of never-before-seen footage from the Kennedy family's private collection.

Which streaming providers can you watch Ethel on

Here is the comprehensive list of streaming providers that will show Ethel in the UK. If Ethel will appear with other providers further down the line, this table will be updated.

Ethel is a great Biography movie, we’ve selected several other movie options that we think you would like to stream if you have watched Ethel 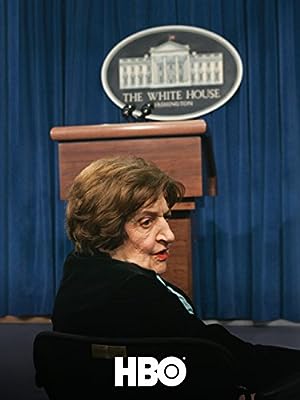 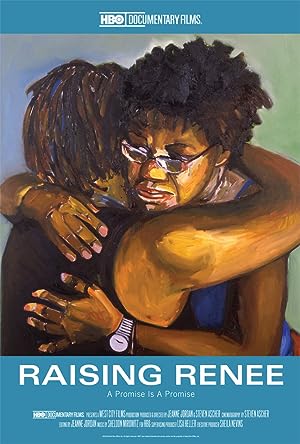 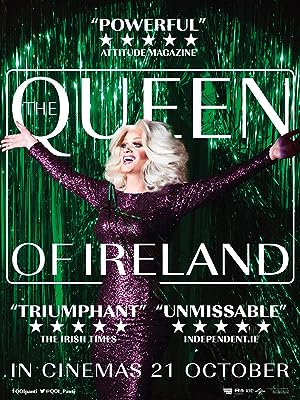 The Queen of Ireland
Biography, Documentary 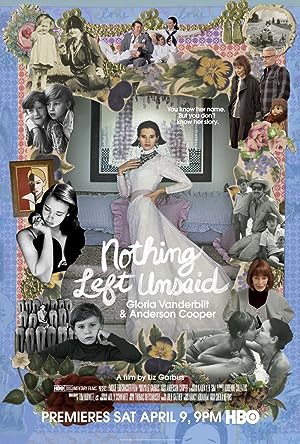 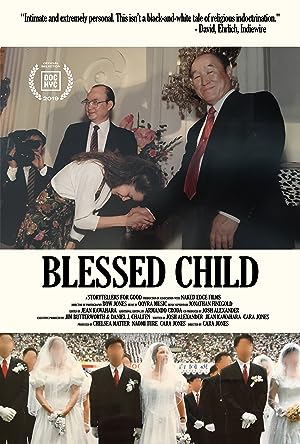 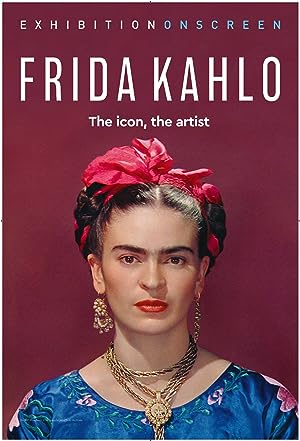 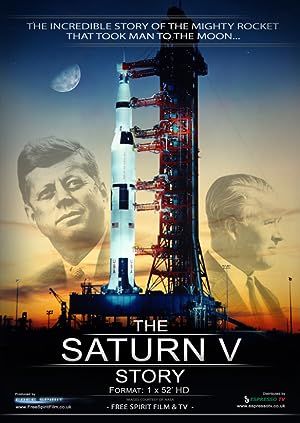 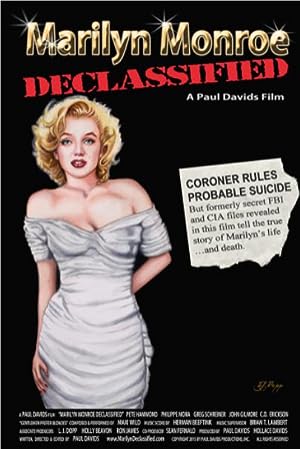 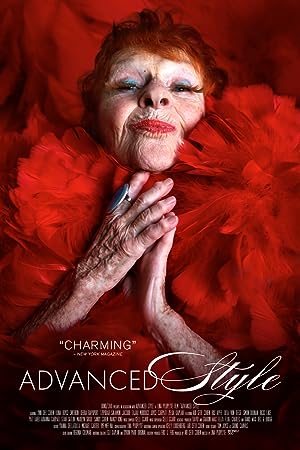 Life May Be
Biography, Documentary 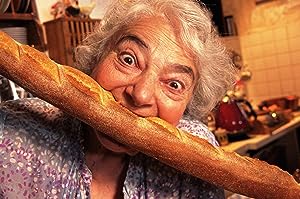 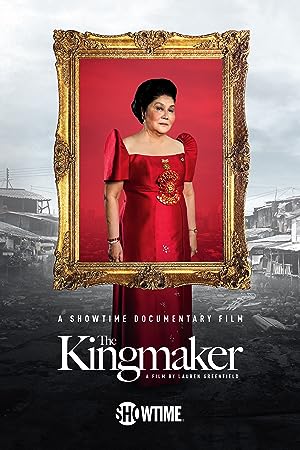 Ethel is a great biography show, we’ve selected several other show options that we think you would like to stream if you have watched Ethel 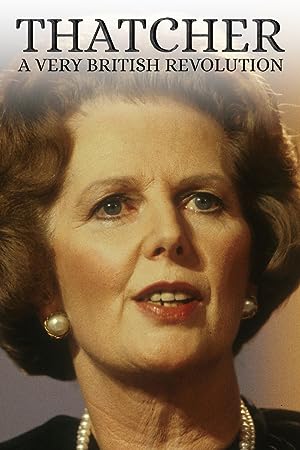