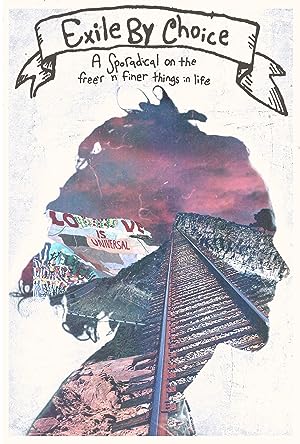 How to Watch Exile by Choice 2015 Online in The UK

The cast of Exile by Choice

What is Exile by Choice about?

It has been four years since twenty four year old Conor Girard first hopped on a freight train and embarked on life as a homeless street kid. Now that he's sober, 'Roaming Bear' will try to keep the magic of the road alive by introducing a suburban teenager to his alternative lifestyle.

Where to watch Exile by Choice