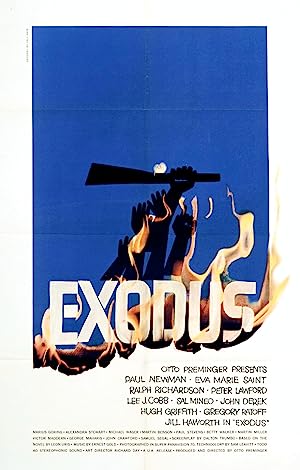 Where to watch Exodus

What is Exodus about?

The theme is the founding of the state of Israel. The action begins on a ship filled with Jewish immigrants bound for Israel who are being off loaded on Cyprus. An Intelligence officer succeeds in getting them back on board their ship only to have the harbor blocked by the British with whom they must negotiate. The second part of the film is about the situation in Israel as independence is declared and most of their neighbors attack them.

Which streaming providers can you watch Exodus on

Here is the comprehensive list of streaming providers that will show Exodus in the UK. If Exodus will appear with other providers further down the line, this table will be updated.

Exodus is a great Action movie, we’ve selected several other movie options that we think you would like to stream if you have watched Exodus 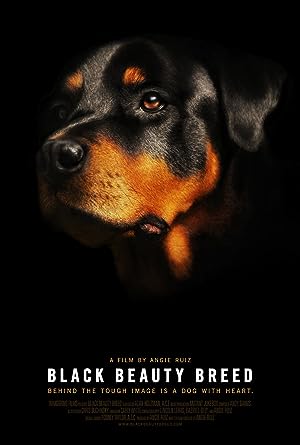 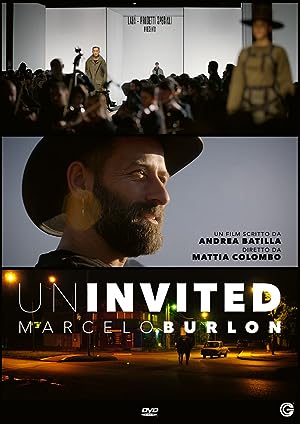 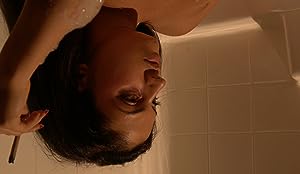 Exodus is a great action show, we’ve selected several other show options that we think you would like to stream if you have watched Exodus