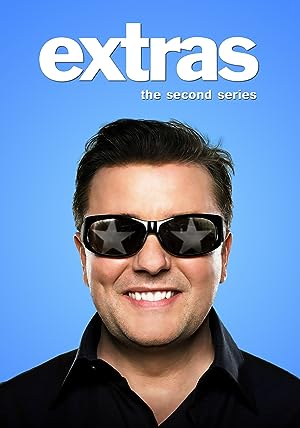 How to Watch Extras Online in The UK

The cast of Extras

What is Extras about?

Andy Millman (Ricky Gervais) is an actor with ambition and a script. Reduced to working as an extra with a useless agent, Andy's attempts to boost his career invariably end in failure and embarrassment.

Where to watch Extras