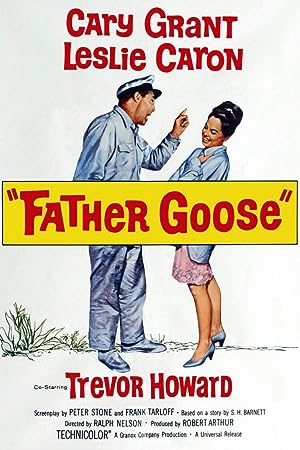 How to Watch Father Goose 1964 Online in The UK

The cast of Father Goose

What is Father Goose about?

During World War II South Sea beachcomber Walter Eckland is persuaded to spy on planes passing over his island. He gets more than he bargained for as schoolteacher Catherine Frenau arrives on the run from the Japanese with her pupils in tow!

Where to watch Father Goose