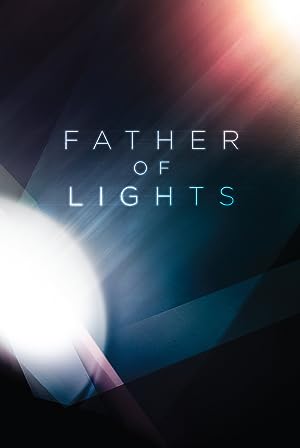 How to Watch Father of Lights 2012 Online in The UK

The cast of Father of Lights

What is Father of Lights about?

In this final installment of Darren Wilson's popular "God Trilogy" (Finger of God & Furious Love), Darren and his team take you on their wildest, most powerful ride yet. Asking the simple question, "Who is the Father?", you will be blown away by the incredible and historic encounters they were able to capture. Featuring a veritable who's who of Christian leaders from across the globe, and witch doctors, gang leaders, Hindu gurus, and Muslims alike encountering the God of the Bible, you will never view the Father quite the same again. Prepare to meet your Maker, as Darren and his team cut through religious misconceptions in an effort to find the true nature, heart, and character of God.

Where to watch Father of Lights