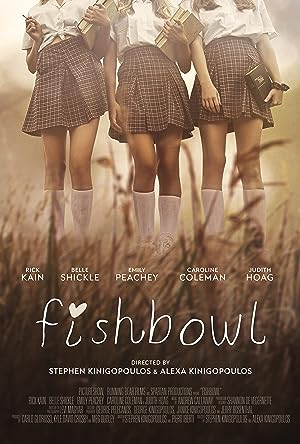 How to Watch Fishbowl 2018 Online in The UK

The cast of Fishbowl

What is Fishbowl about?

In a small town filled with secrets, three sisters are forced to cling to each other as they cope with loss and a father who's growing increasingly obsessed with the rapture he thinks is coming.

Where to watch Fishbowl