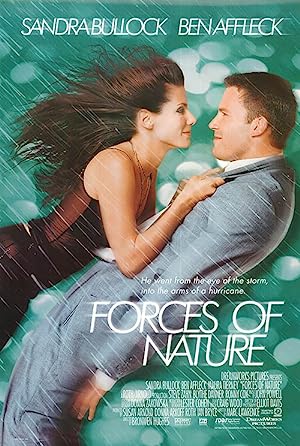 How to Watch Forces of Nature 1999 Online in The UK

The cast of Forces of Nature

What is Forces of Nature about?

Ben Holmes, a professional book-jacket blurbologist, is trying to get to Savannah for his wedding. He just barely catches the last plane, but a seagull flies into the engine as the plane is taking off. All later flights are cancelled because of an approaching hurricane, so he is forced to hitch a ride in a Geo Metro with an attractive but eccentric woman named Sarah.

Where to watch Forces of Nature