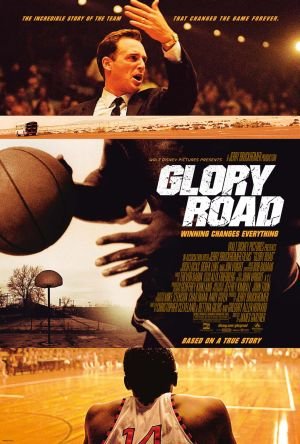 How to Watch Glory Road 2006 Online in The UK

The cast of Glory Road

What is Glory Road about?

In 1965, the coach of the high school girl basketball team Don Haskins is invited by the Texas Western Miners to be their coach. Despite the lack of budget, Haskins sees the chance to dispute the NCAA and moves with his wife and children to the college dormitory. He recruits seven talented and rejected black players to play with five Caucasian players and formed a legendary team that won the 1966 national championship against the powerful Kentucky.

Where to watch Glory Road