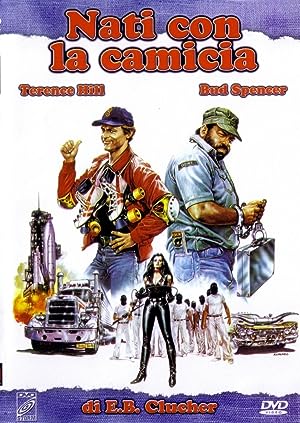 The cast of Go for It

What is Go for It about?

Mason is driving a truck when he takes on his lorry Rosco a hitchhiker. Traffic police stop them for a control but they are confused for two robbers. They manage to escape in a very strange way from this situation, but just to fall in a worse one. They run to the airport trying to take the first flight available. The couple not only succeeds to have a free flight to Miami but someone give them a bag full of million dollars. Later Rosco and Mason will understand that this time they were confused for two secret agents but it is too late, now they are too deeply involved in the situation. Obviously a funny situation.

Where to watch Go for It