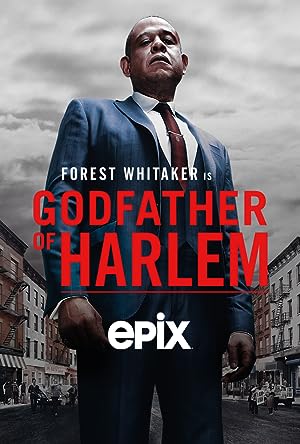 How to Watch Godfather of Harlem Online in The UK

The cast of Godfather of Harlem

What is Godfather of Harlem about?

A gangster named Bumpy Johnson makes his way in Harlem during the 1960s. A TV prequel to the 2007 film, 'American Gangster', which centered on the criminal enterprise of Frank Lucas.

Where to watch Godfather of Harlem