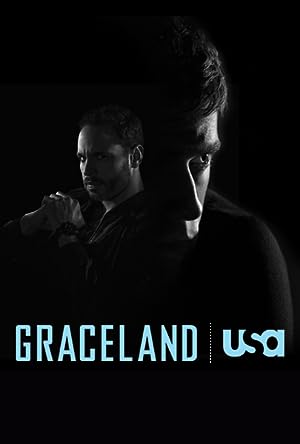 How to Watch Graceland Online in The UK

The cast of Graceland

What is Graceland about?

Somewhere in Southern California, in a drug raid run by the US government, a beachfront property was seized and turned into a residence for undercover cops. They are all top agents of the DEA, FBI, and Customs and they are living in this house unofficially known as "Graceland". "Graceland" is a place full of secrets, and bad, good, and blurred moments too. The only idyllic thing is its outside look, but the lives of its residents are nothing like it. The lies which are in the base of their undercover work, are formed a web of lies that pervades everything. Coming of a new graduating at the top of his class, FBI rookie, Mike Warren (Aaron Tveit), could make the life of a legendary FBI agent Paul Briggs (Daniel Sunjata) and the others, more complicated or it could reveal the truth. It is based upon actual events.

Where to watch Graceland