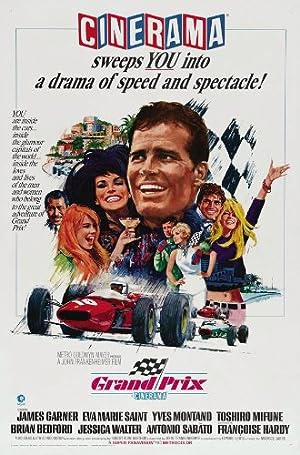 How to Watch Grand Prix 1966 Online in The UK

The cast of Grand Prix

What is Grand Prix about?

American Grand Prix driver Pete Aron is fired by his Jordan-BRM racing team after a crash at Monaco that injures his British teammate, Scott Stoddard. While Stoddard struggles to recover, Aron begins to drive for the Japanese Yamura team, and becomes romantically involved with Stoddard's estranged wife.

Where to watch Grand Prix