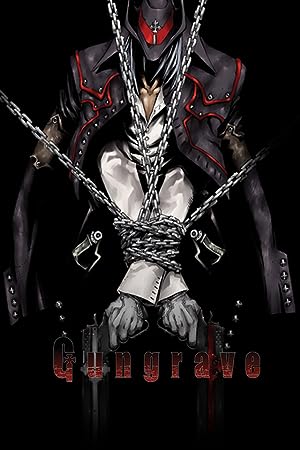 How to Watch Gungrave Online in The UK

The cast of Gungrave

What is Gungrave about?

Gungrave follows the story of best friends Brandon Heat and Harry MacDowell as they join and rise in the ranks of Big Daddy's Millenion crime syndicate. The story begins in the future revealing Brandon Heat has become a creature now known as Beyond The Grave killing monsters with two very large guns and wicked looking machine gun on his back and that Harry MacDowell is now the Boss of Mellinion and has become a cruel leader who has earned himself the nickname Bloody Harry. The story strafes between the past and the future to reveal why Brandon has become a non-talking monster killer and the series of events that caused Harry to become so evil.

Where to watch Gungrave