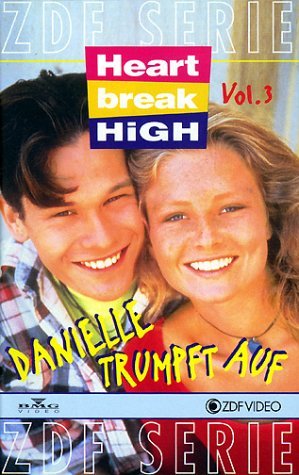 How to Watch Heartbreak High Online in The UK

The cast of Heartbreak High

What is Heartbreak High about?

The series based on the lives of a group of students who attend the fictional Hartley High School in Sydney. Praised for its willingness to tackle gritty issues, from drugs to romance to religion to shop lifting and homelessness, it has starred some names well-known to Australian television, especially Peter Sumner and Rebecca Smart, and it has bred new talent like Callan Mulvey.

Where to watch Heartbreak High