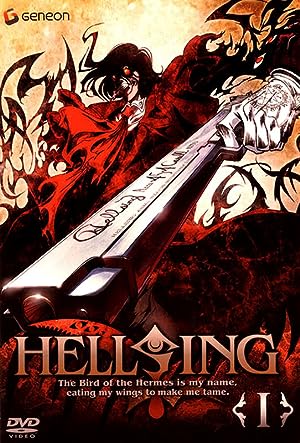 How to Watch Hellsing Ultimate Online in The UK

The cast of Hellsing Ultimate

What is Hellsing Ultimate about?

In flashback, Integra is seen assuming leadership of the Hellsing organization as she resolves a conflict with her uncle with the help of the vampire Alucard. In present day, Alucard goes on a mission to the town of Cheddar to silence a vampiric priest who has been killing townspeople, and in the process must also present the young police girl Seras Victoria with the choice to either die or become a vampire. Also, Alucard battles a Vatican priest named Alexander Anderson after they are both sent to kill the same vampire in Northern Ireland.

Where to watch Hellsing Ultimate