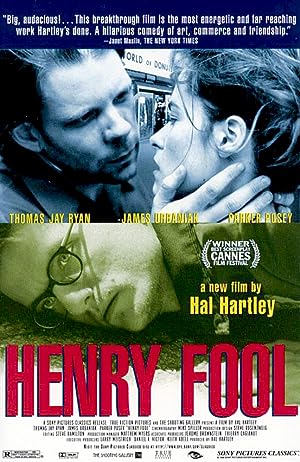 How to Watch Henry Fool 1997 Online in The UK

The cast of Henry Fool

What is Henry Fool about?

Socially inept garbage man Simon is befriended by Henry Fool, a witty roguish, but talentless novelist. Henry opens a magical world of literature to Simon who turns his hand to writing the 'great American poem'. As Simon begins his controversial ascent to the dizzying heights of Nobel Prize winning poet, Henry sinks to a life of drinking in low-life bars. The two friends fall out and lose touch until Henry's criminal past catches up with him and he needs Simon's help to flee the country.

Where to watch Henry Fool