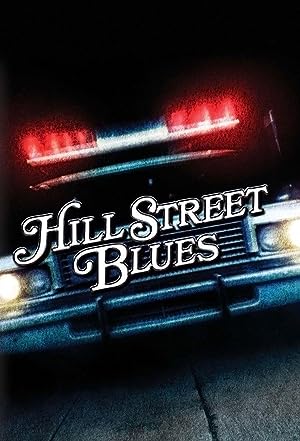 How to Watch Hill Street Blues Online in The UK

The cast of Hill Street Blues

What is Hill Street Blues about?

The original "ensemble drama," this is the story of an overworked, under-staffed police precinct in an anonymous inner city patterned after Chicago. We follow the lives of many characters, from the lowly beat and traffic cops to the captain of the precinct himself. This is the show that blazed the trail followed later by such notable ensemble dramas as "St. Elsewhere" and "L.A. Law."

Where to watch Hill Street Blues