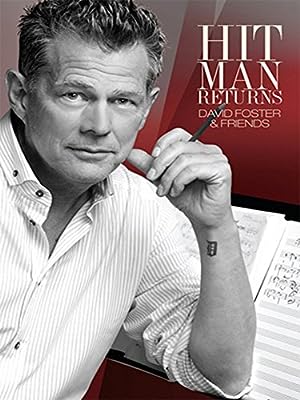 How to Watch Hit Man Returns: David Foster & Friends 2011 Online in The UK

What is Hit Man Returns: David Foster & Friends about?

Hitman Returns was filmed before a sold out crowd last year at the Mandalay Bay in Las Vegas. The lineup of talent, lead by Foster as maestro of ceremonies, includes performances by Seal, Donna Summer, Martina McBride, Earth, Wind & Fire, Natalie Cole, Ruben Studdard, All-4-One,'Glee' star Charice, Chaka Khan, Jackie Evancho, Lara Fabian and other artists whose careers have been touched by Foster, a 15-time Grammy winning producer and songwriter.