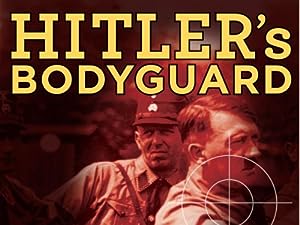 How to Watch Hitler's Bodyguard Online in The UK

The cast of Hitler's Bodyguard

What is Hitler's Bodyguard about?

Watch the series that goes in depth about Hitler, The Third Reich, and everyone involved. From the begginngs of back room small party politics, to the end as the most hated regime of all time. Watch the many conspiracies against Hitler, and the conspiracies Hitler hatches himself.

Where to watch Hitler's Bodyguard