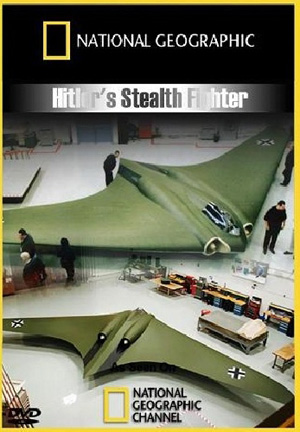 How to Watch Hitler's Stealth Fighter 2009 Online in The UK

The cast of Hitler's Stealth Fighter

What is Hitler's Stealth Fighter about?

In the final months of World War II, American troops discovered a top-secret facility in Germany with an advanced batwing-shaped jet fighter. If Nazi engineers had had more time, would this...

Where to watch Hitler's Stealth Fighter