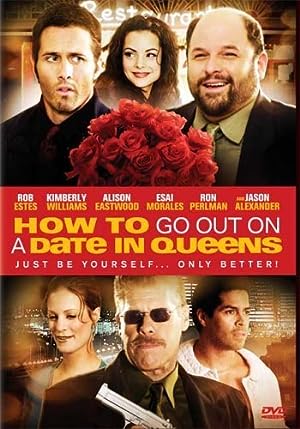 What is How to Go Out on a Date in Queens about?

Three relationships turn sour during dinner at a popular eatery: A self-proclaimed dating expert persuades his friend, who lost his young wife three years earlier, to go out on a date, which turns out to be disastrous; the restaurant's manager learns that her boyfriend is going to bet their entire savings on the Super Bowl that night instead of proposing to her; and a bookie takes his mistress out for dinner and tells her that he is being targeted by the Russian Mafia.