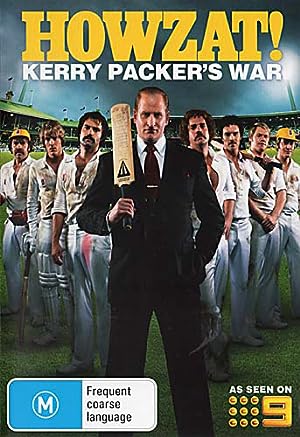 How to Watch Howzat! Kerry Packer's War Online in The UK

What is Howzat! Kerry Packer's War about?

The Ashes is the pinnacle of world cricket with two old enemies, Australia and England, going head to head. This series is the story of World Series Cricket and its creator, Australian media mogul Kerry Packer, who signed up the world's greatest players and set up a parallel cricket competition. The Australian cricket team, visiting England in 1977 for the Ashes series, fields a team full of legends. Cricket is undergoing a revolution and the cricket establishment will be brought to its knees.