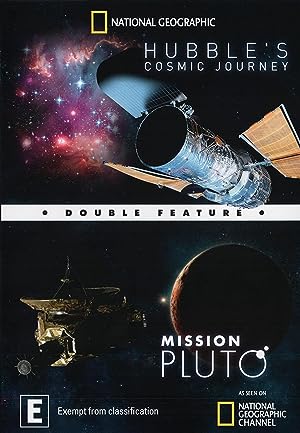 How to Watch Hubble's Cosmic Journey 2015 Online in The UK

The cast of Hubble's Cosmic Journey

What is Hubble's Cosmic Journey about?

Since its launch in 1990, the Hubble Space Telescope has captured thousands of stunning images of space, revolutionized our understanding of the universe and become a global icon. To mark its 25th anniversary, National Geographic Channel tells the definitive story of NASA's most successful science project ever, in Hubble's Cosmic Journey, narrated by Neil deGrasse Tyson.

Where to watch Hubble's Cosmic Journey