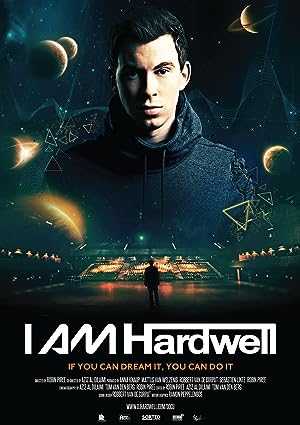 The cast of I AM Hardwell Documentary

What is I AM Hardwell Documentary about?

For over two and half years, Hardwell has been followed by videographer Robin Piree, the man behind Hardwell's stunning aftermovies and Q&A concepts. During that time Piree had been extensively filming the 25-year-old DJ/producer's exponential growth from being an upcoming artist to becoming an international superstar. The documentary provides a captivating inside-look on Hardwell that is just as rare as the story behind the dance music phenomenon during a period when Hardwell's international success grew exponentially.

Where to watch I AM Hardwell Documentary