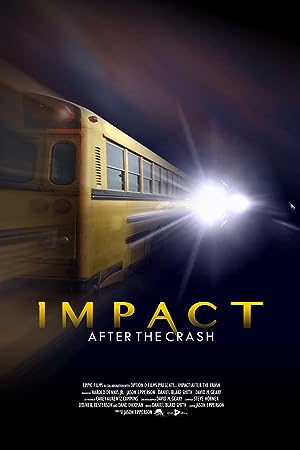 The cast of Impact After the Crash

What is Impact After the Crash about?

IMPACT: AFTER THE CRASH, explores the horrific Carrolton, Kentucky bus crash of May 14, 1988, which killed 27 people (mostly children) and injured nearly 35 others, the worst drunk-driving related accident in U.S. history. The Kentucky tragedy became nationally known, not only because of the devastation it caused, but also because it gave prominence to the then-fledgling national anti-drunk driving organization, Mothers Against Drunk Driving. Our documentary takes viewers back to that fateful night including a dramatic recreation of the accident and explores how those who lost family and friends have over the years both suffered and recovered from their pain and losses The film offers a stirring exploration of what it means to try to recover your life, when in an instant, everything is turned upside down.

Where to watch Impact After the Crash

More Documentary tv shows like Impact After the Crash