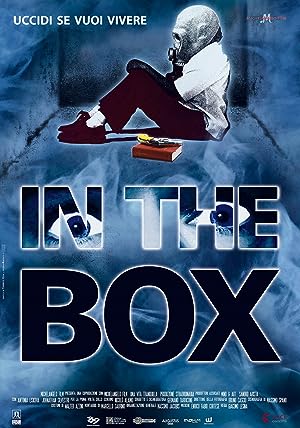 The cast of In the Box

What is In the Box about?

A young woman awakens to find herself inside the four walls of a garage. Walls that appear innocuous like much of the places in a large metropolis, but which now separate her from everyone and everything. In this small space, an automobile emits carbon dioxide; a gas which one inhales without noticing every day when on the street. A gas that seems harmless, but inside this place, becomes deadly as it saturates the environment. The woman is no different from many others, affections, work, projects for the future, except for the fact that she is suddenly deprived of her freedom. Something which, up to now, has been unthinkable for her. Exactly at the moment she has decided to make a change in her life. The person who has closed her inside the garage is an unknown stranger who knows everything about her, and her past. Above all, the thing which is the most important to her in the world: a young daughter who is waiting for her at home. The reason for her imprisonment is not revealed. Only the amount of time available to her in order to save herself.

Where to watch In the Box 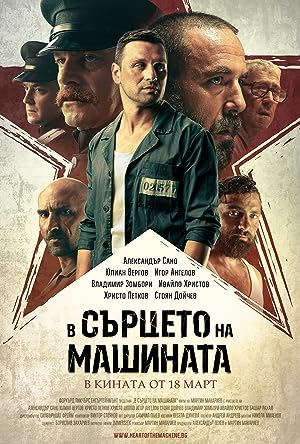 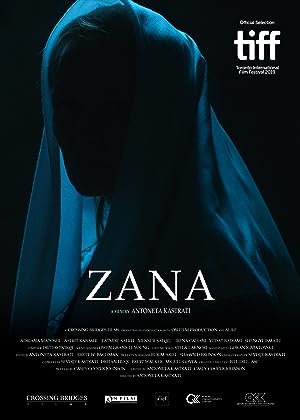 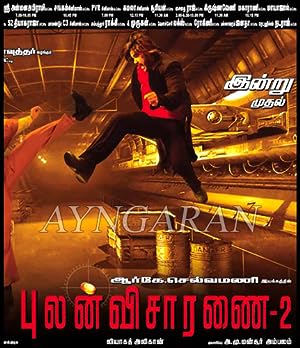 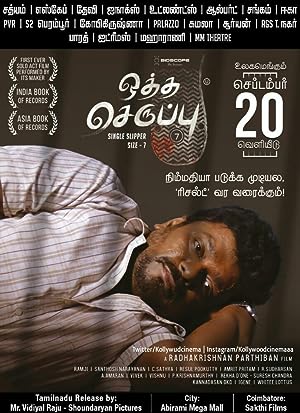 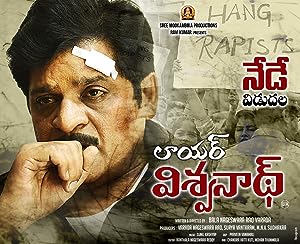 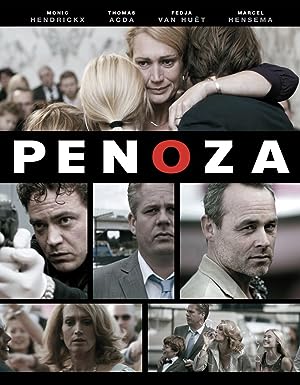 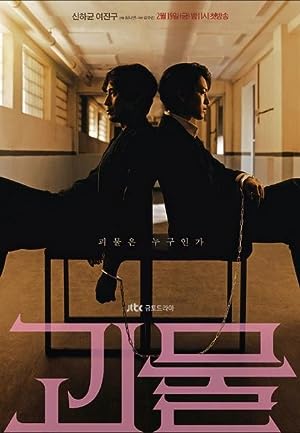 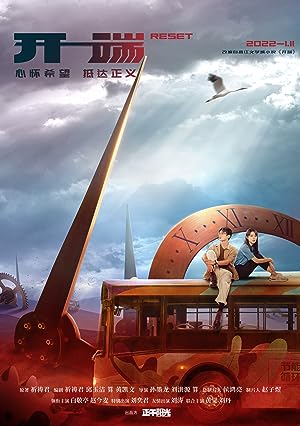 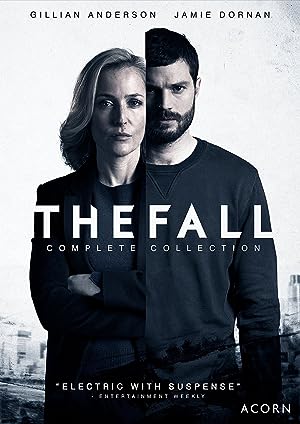 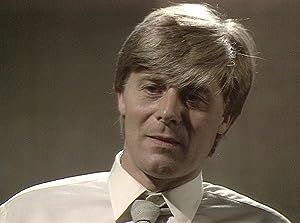 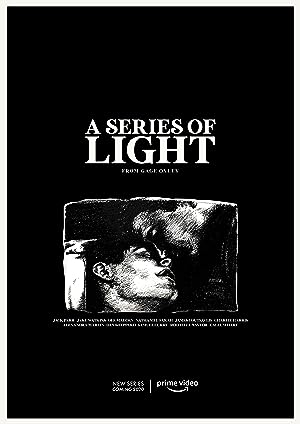