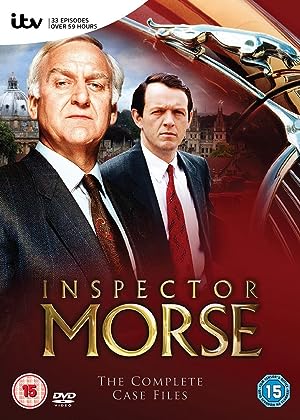 How to Watch Inspector Morse Online in The UK

The cast of Inspector Morse

What is Inspector Morse about?

First broadcast in 1987, the Inspector Morse series is a crime drama based on the Colin Dexter novels of the same name. The show is based around the exciting exploits of Morse - a senior officer within the Criminal Investigation Department of the Oxford Police - as he investigates heavy crimes in and around Oxford with his sidekick, Sergeant Lewis. Morse is a grumpy classical music aficionado who loves beer, and who frequently loses patience with the earnest but somewhat slow Lewis.

Where to watch Inspector Morse