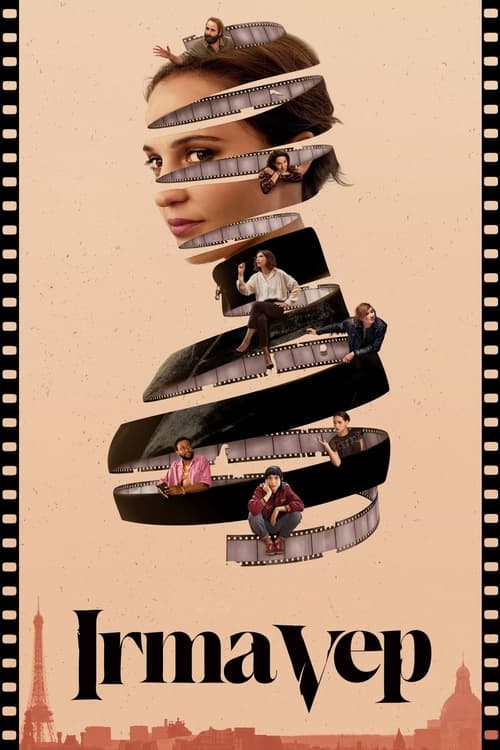 Watch Irma Vep in the UK

Where to watch Irma Vep

What is Irma Vep about?

Mira is an American movie star disillusioned by her career and a recent breakup, who comes to France to star as “Irma Vep” in a remake of the French silent film classic, “Les Vampires.” Set against the backdrop of a lurid crime thriller, Mira struggles as the distinctions between herself and the character she plays begin to blur and merge.

Which streaming services can you watch Irma Vep on

Here is the comprehensive list of streaming services that will show Irma Vep in the UK. If Irma Vep will appear with other services further down the line, this table will be updated.