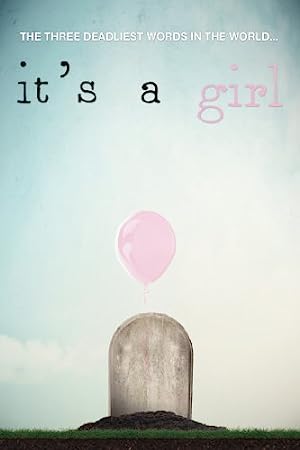 Where to watch It's a Girl!

What is It's a Girl! about?

In India, China and many other parts of the world today, girls are killed, aborted and abandoned simply because they are girls. The United Nations estimates as many as 200 million girls are missing in the world today because of this so-called "gendercide." Girls who survive infancy are often subject to neglect, and many grow up to face extreme violence and even death at the hands of their own husbands or other family members. The war against girls is rooted in centuries-old tradition and sustained by deeply ingrained cultural dynamics which, in combination with government policies, accelerate the elimination of girls. Shot on location in India and China, It's a Girl reveals the issue. It asks why this is happening, and why so little is being done to save girls and women. The film tells the stories of abandoned and trafficked girls, of women who suffer extreme dowry-related violence, of brave mothers fighting to save their daughters' lives, and of other mothers who would kill for a son. Global experts and grassroots activists put the stories in context and advocate different paths towards change, while collectively lamenting the lack of any truly effective action against this injustice.

Which streaming providers can you watch It's a Girl! on

Here is the comprehensive list of streaming providers that will show It's a Girl! in the UK. If It's a Girl! will appear with other providers further down the line, this table will be updated.

It's a Girl! is a great Documentary movie, we’ve selected several other movie options that we think you would like to stream if you have watched It's a Girl! 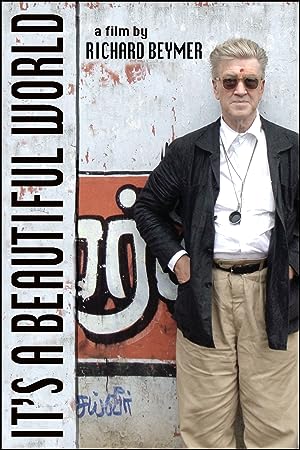 It's a Beautiful World
Documentary 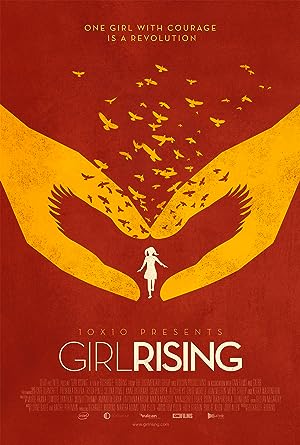 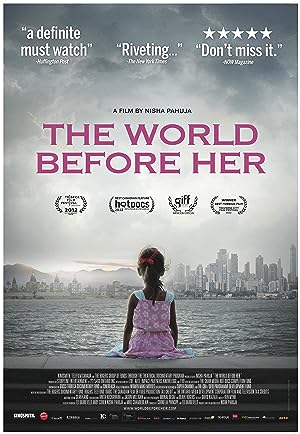 The World Before Her
Documentary 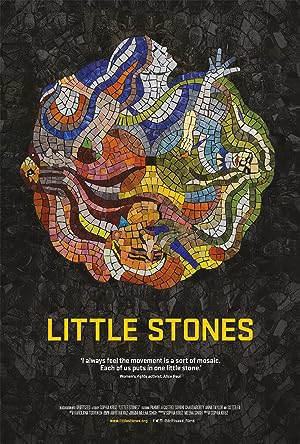 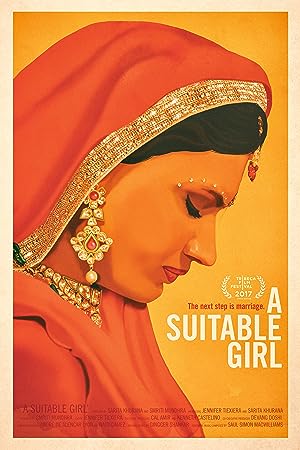 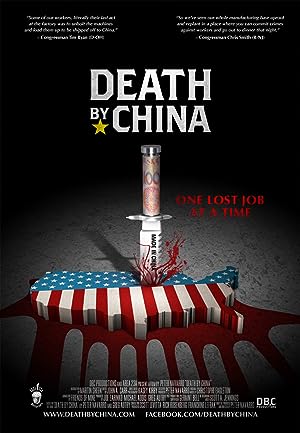 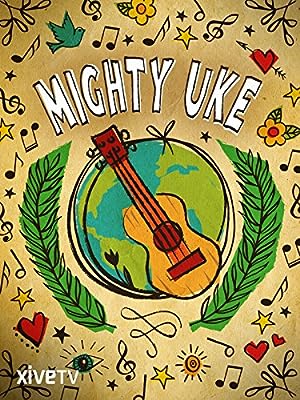 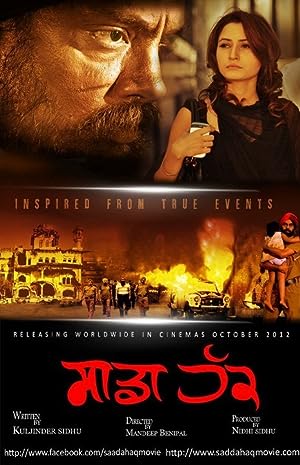 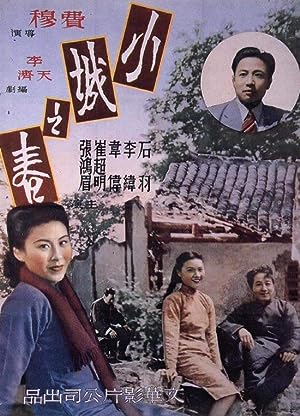 It's a Girl! is a great documentary show, we’ve selected several other show options that we think you would like to stream if you have watched It's a Girl! 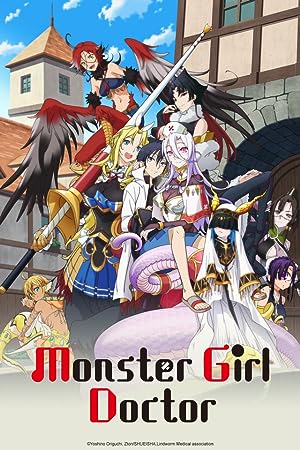 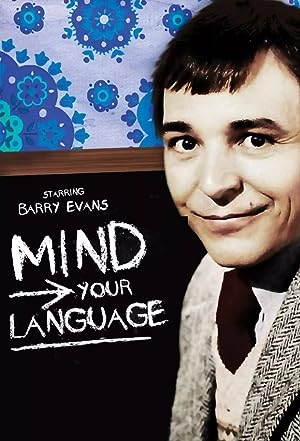 The Evolution of Us
Documentary